Happy Birthday to a Great Mentor

Posted on September 6, 2018 by Catherine Crawley 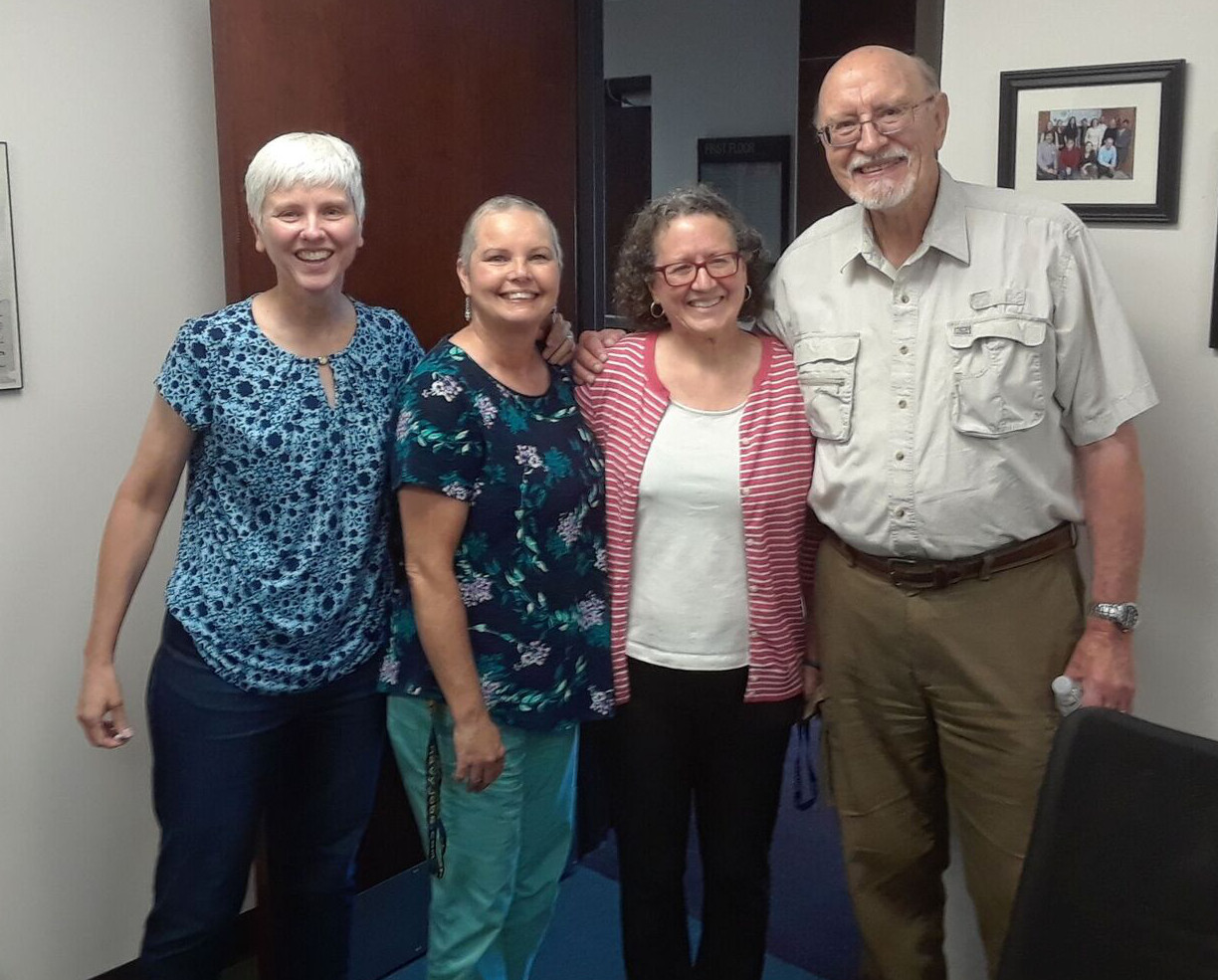 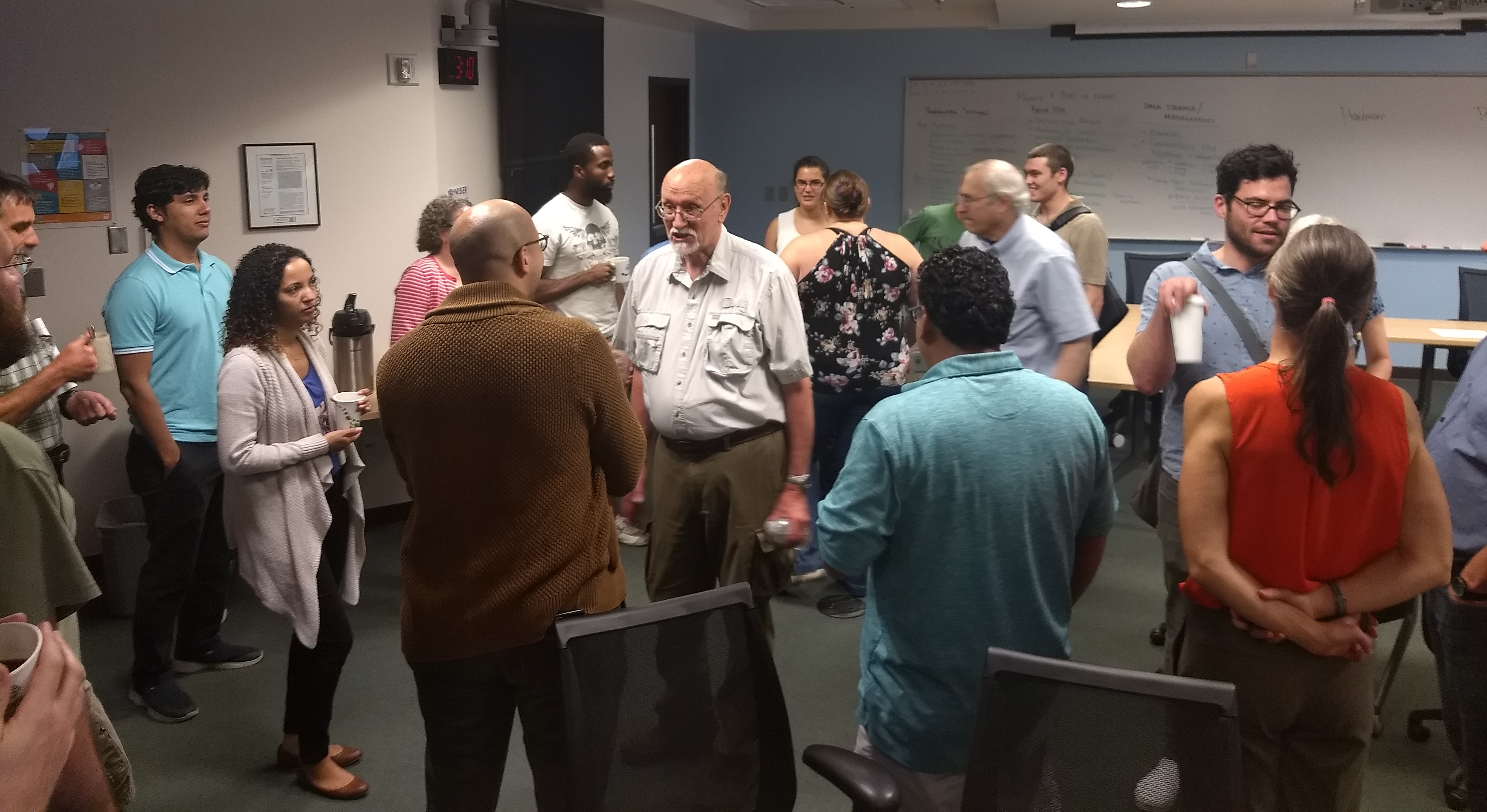 Professor Emeritus and NIMBioS progenitor Thomas Guy Hallam was feted yesterday in the very room of his namesake Hallam Auditorium before the seminar talk of one of his many former advisees.

Many of Hallam’s former students have now gone on to have successful research careers at institutions around the country, and quite a few have been involved in NIMBioS, like board member Linda J. S. Allen, a professor of mathematics and statistics at Texas Tech University.

Hallam joined UT in 1977 as a joint professor in mathematics and ecology. During the next several decades, Hallam’s research group integrated ecotoxicology and population dynamics into a watershed quality assessment tool for the U.S. Environmental Protection Agency. His research in using mathematical models to solve problems in ecotoxicology and ecology inspired him to begin an interdisciplinary program at the university that combines mathematics and biology, the progenitor to NIMBioS.