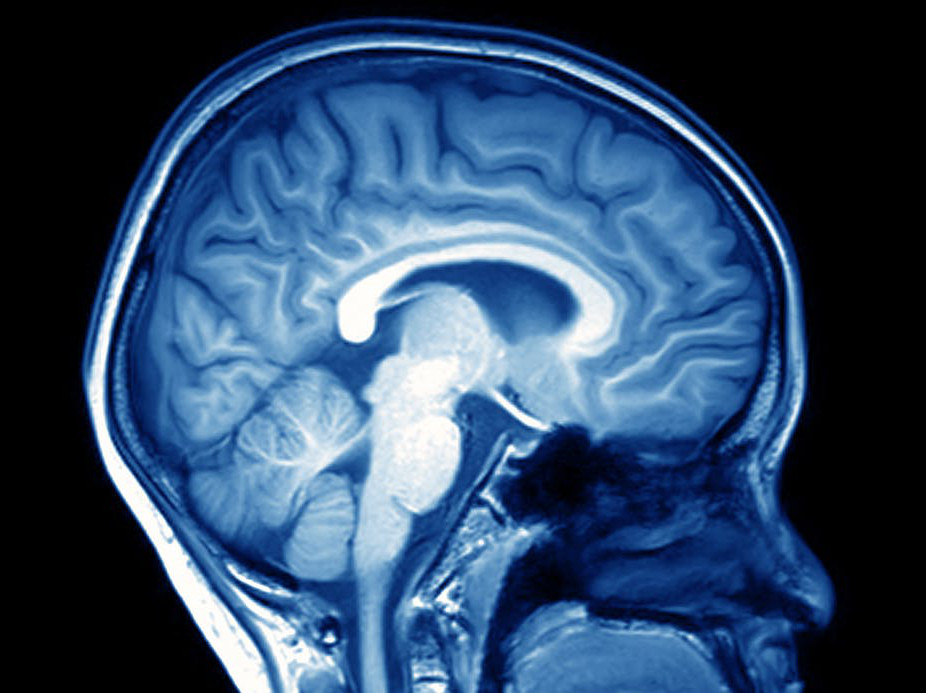 Why did the human brain evolved to its unusually large size? Former NIMBioS GRA Mauricio González-Forero has some answers in a new Nature publication that develops a mechanistic model showing brain expansion was likely driven by ecological, not social, processes.

Roughly six size times larger than expected for its body size, the human brain consumes 20 percent of the body’s energy yet accounts for only 4 percent of its mass. The dominant hypothesis as to why the human brain has evolved this way suggests that challenging social interactions, such as cooperation and competition, were the driving force.

In their model, González-Forero and co-author Andy Gardner found evidence instead that environmental challenges, such as finding food, are key in driving brain-size evolution.

A Marie Curie Fellow of Evolutionary Biology at the University of St Andrews, González-Forero was a NIMBioS GRA from 2010 to 2012. He earned a Ph.D. in ecology and evolutionary biology in 2013, conducting research in the lab of Sergey Gavrilets focused on mathematical modeling of the evolution of sociality.

González-Forero wrote a detailed article for The Conservation about the Nature paper, which can be found here. The paper has already received widespread attention in mainstream media.