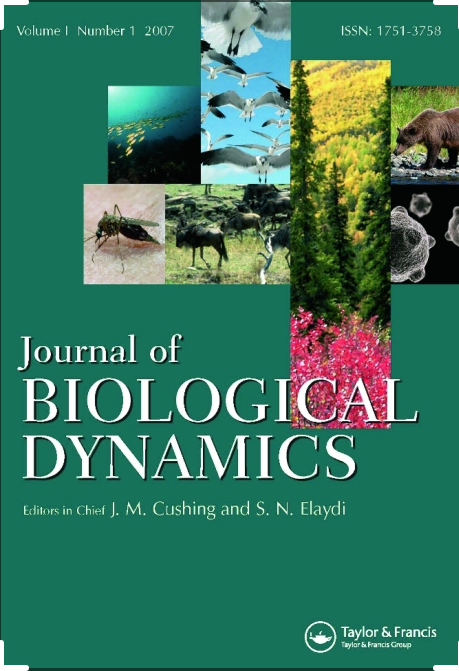 A paper on epidemic disease dynamics by a group of NIMBioS-associated researchers has won the prestigious Lord Robert May Best Paper Prize from the Journal of Biological Dynamics.

“The impact of spatial arrangements on epidemic disease dynamics and intervention strategies” was published in March 2016. Co-authors are Michael Kelly, a former NIMBioS graduate research assistant; Joseph H. Tien, who has been involved in several NIMBioS education and outreach events; Marisa C. Eisenberg, who has been an organizer of research and education and outreach events; and Suzanne Lenhart, NIMBioS Associate Director for Education and Outreach and a Chancellor’s Professor of Mathematics at UT.

The paper investigates the role of spatial arrangements on the spread and management of cholera, particularly the 2010 cholera outbreak in Haiti. The researchers examined the effect of human and pathogen movement on optimal vaccination strategies. They make vaccination recommendations based on the model. Among the findings are that more vaccinations can be administered when outbreaks occur downstream rather than upstream, as the directional flow of rivers affects pathogen movement.

The prize is awarded at the biannual International Conference on Mathematical Modeling and Analysis of Populations in Biological Systems (ICMA), which will be held at the University of Arizona in October. The authors are invited to give a talk on the paper at the conference. They also receive a monetary award, free textbooks and a subscription to the Journal.