Posted on August 8, 2016 by Catherine Crawley 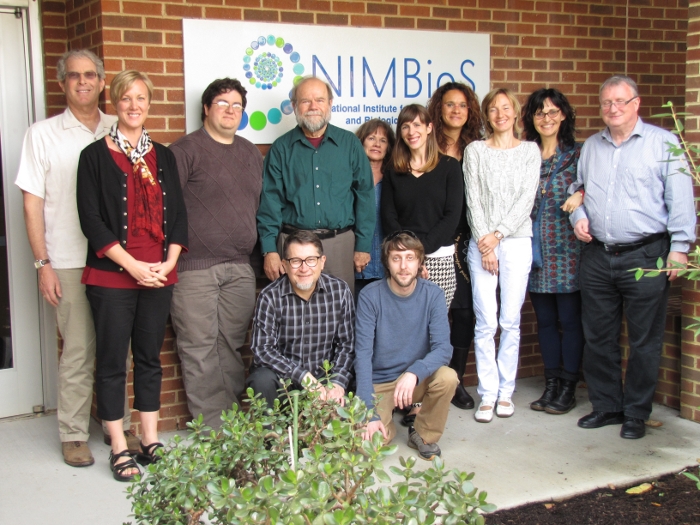 Research on what motivates play in mammals, both human and non-human, has been published in a special issue of the journal Behaviour. The nine papers in the special issue are products of the NIMBioS Working Group on Play, Evolution and Sociality.

The nine papers in the special issue include:

The full special issue can be found at http://booksandjournals.brillonline.com/content/journals/1568539x/153/6-7.

In a series of meetings from 2011 to 2013, the NIMBioS Working Group brought together mathematicians, anthropologists, zoologists, neuroscientists, ecologists, psychologists and other top experts to examine play as a window into cognitive evolution and the rules of sociality.

Until the Working Group was established, the field lacked a mathematical and computational approaches for understanding how play evolves. Using mathematical tools, the group aimed to uncover factors predicting the dynamics, occurrence and trajectory of play in the animal kingdom, as well as explore the ecological, psychological and life history factors that facilitate and maintain play.

The special issue is the second from the Working Group. The first was Adaptive Behavior on the origin and evolution of play issued last November.