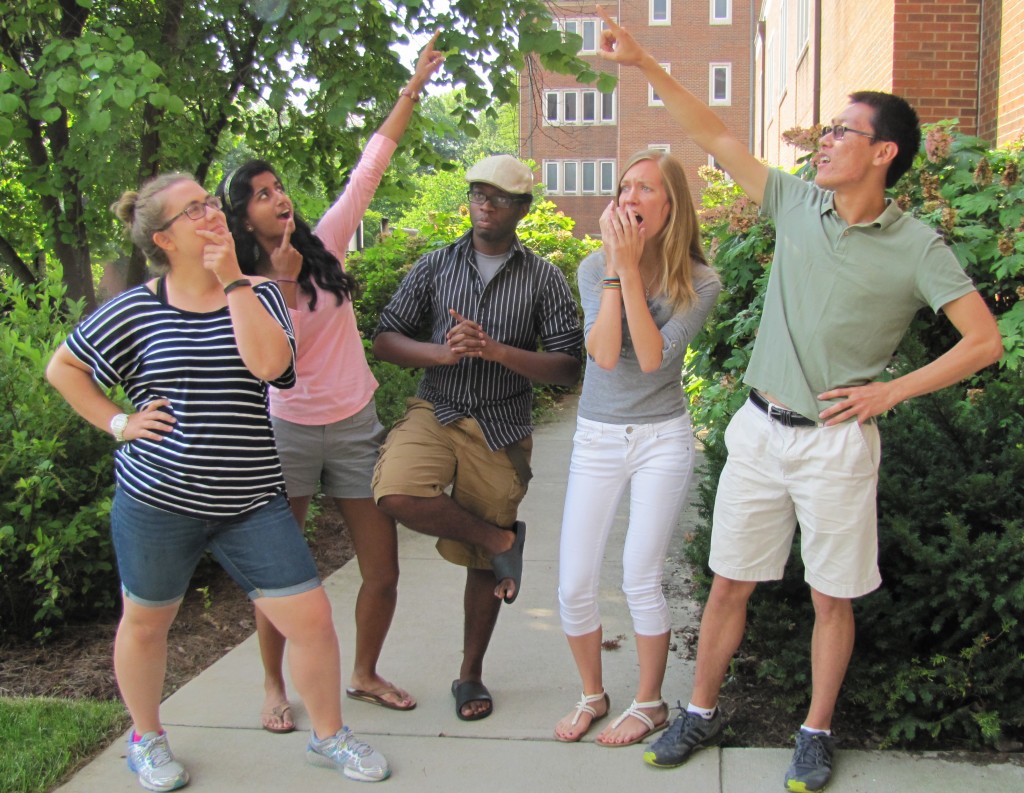 The NIMBioS Summer Research Experiences for Undergraduates and Teachers (SRE) program helps prepare its participants for all the pressures and learning pleasures of graduate school, say a number of our SRE students.

NIMBioS interviewed a participant from each of this year’s five SRE projects, and several commented on how the program has solidified their desire to attend graduate school. While the participants experience eight intense weeks of research and modeling at NIMBioS, they also commended the program for all the fun they’re having alongside the learning. 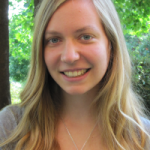 Mariel Bedell, a pre-med major at Carnegie Mellon University, is a member of the SRE team modeling the distribution of fluid pressures in the kidney. Bedell said the SRE research has truly extended her learning well beyond the classroom. “I realized that research is very influential and inspiring to a student of any level. It is a great learning experience, far different and more encompassing than that of taking a class,” she said. 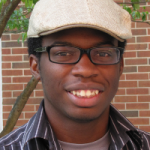 For Talon Johnson, a math major at Morehouse College, the SRE program has helped him focus on attending graduate school. Johnson is a member of the SRE team exploring the stressors in the host-pathogen interaction. He said the most valuable experience has been coding and programming in R, collaborating with others from different fields of study, and learning how to delve deep into research articles. 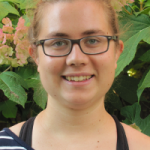 As a dog lover, Virginia Parkman, a math major at the University of Tennessee, Knoxville, was very excited to learn that she would be studying canine distemper and applying the research to helping a local animal shelter. “This research could potentially save hundreds of dogs’ lives. With our model, we could potentially show a shelter how to protect their dogs from getting distemper and from spreading the disease,” she said. 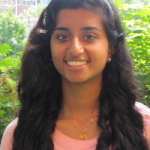 For Diya Sashidhar, a math major at North Carolina State University, one of the best parts of the SRE program has been collaborating with students from different fields to solve a common problem. “Sometimes, modeling can be frustrating. However, with group members come different ideas and perspectives, allowing us to progress and eventually overcome our problems,” she said. Sashidhar’s project is to develop mathematical models to understand the body’s immune response to tuberculosis. 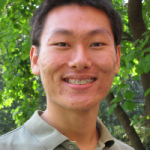 Ryan Yan, a math major at the College of William and Mary and member of the SRE project studying invasive species movements through shipping routes, summed up the NIMBioS SRE nicely: “I think as a young researcher, there’s truly no better way to become immersed in your field than in a place like NIMBioS.”

To read the full profiles and learn more about NIMBioS SRE, visit http://www.nimbios.org/sre/sre_profiles2015.