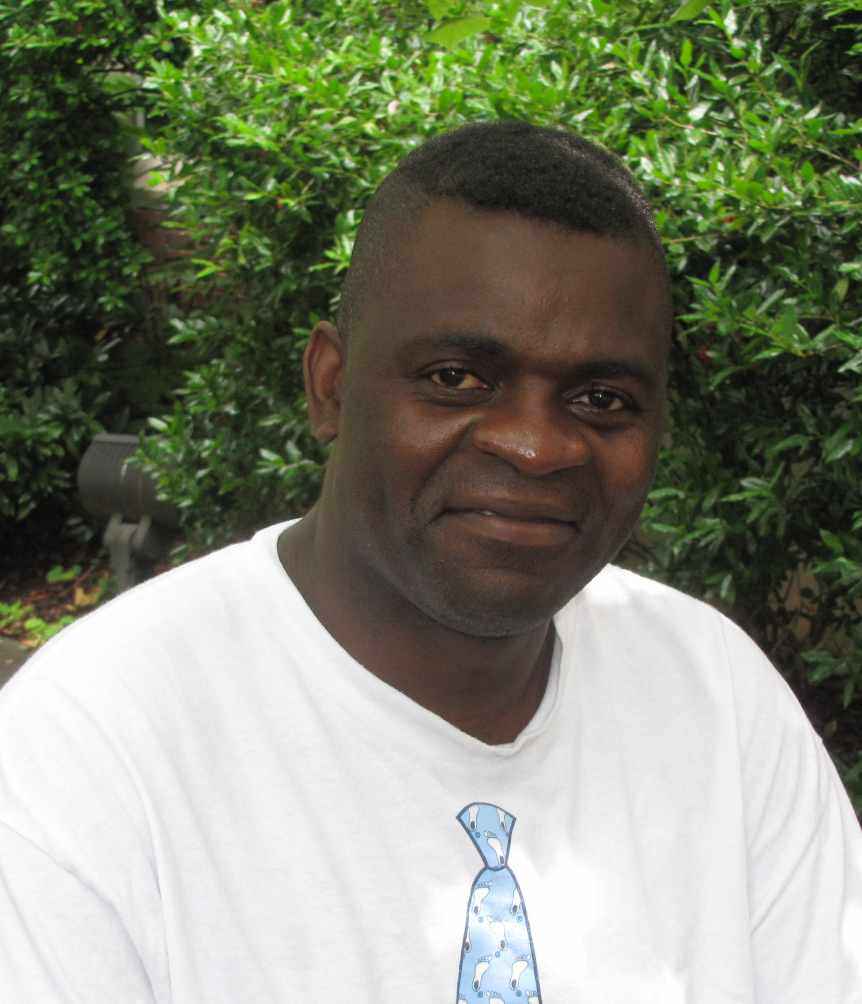 NIMBioS postdoctoral fellow Calistus Ngonghala’s paper on periodic oscillations in a model for the dynamics of malaria transmission has been published in Mathematical Biosciences.

The model differs from standard  malaria models in that the vector behavioral patterns of feeding, egg laying, resting and swarming, and back to feeding — referred to in the paper as demography and lifestyle — are explicitly integrated and modeled.

“Our model results indicate that there are two threshold parameters, one directly linked to the mosquito vector and the other to the disease transmission dynamics that are important for disease control purposes,” Ngonghala says.

The model also exhibits the phenomenon called backward bifurcation, which indicates that reducing the disease threshold parameter below unity may not be enough for disease eradication as advocated by most epidemiological models.

“The model suggests that to fully understand the dynamics as well as patterns observed in indirectly transmitted diseases such as malaria, dengue, yellow fever and others, for which the transmitting vector resides in different habitats from the humans, mathematical models should incorporate the demography and life style of the arthropods that transmit the disease-causing agent and not be developed in isolation,” the authors write in the paper.

The paper’s co-authors are Gideon A. Ngwa and Miranda I. Teboh-Ewungkem.

More information about Ngonghala’s research can be found here including a video interview.