Posted on November 8, 2018 by Catherine Crawley 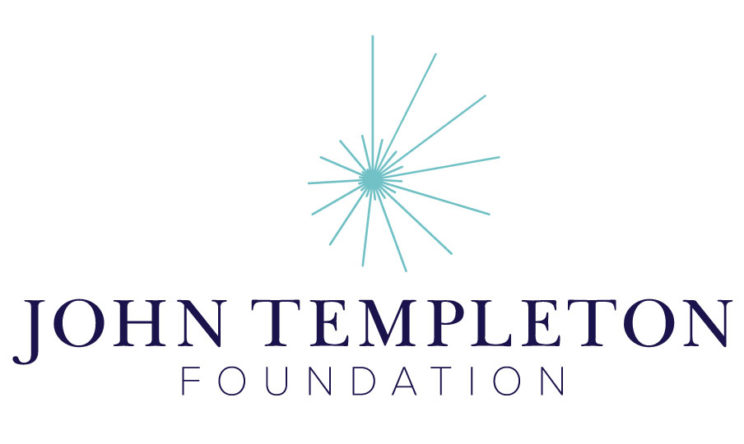 KNOXVILLE—What is the relationship between genes, culture and the individuals that comprise the great collective structures of human society? While our genes have evolved so too has our culture, and yet science has not quite kept up with understanding the dynamic processes at play in cultural evolution.

A new effort from the Center for the Dynamics of Society Complexity (DySoC) at the University of Tennessee to bring tools from the natural sciences to the social sciences to better understand cultural evolution has been awarded funding from the John Templeton Foundation.

The project, led by DySoC Director Sergey Gavrilets, will apply dynamical systems theory commonly used in physics and mathematics to the social sciences and will train researchers who study culture and society to use the theory’s tools. The project is a joint effort with Peter J. Richerson who is the President of a newly formed Cultural Evolution Society.

Dynamical systems is often used to study complex processes in the natural sciences, for example, to understand changes in the climate system or the motion of planets or the way diseases spread in a population. Increasingly, it is being applied to the study of social systems. The availability of larger and more complex data sets describing short and long term changes in human society make dynamic modeling particularly useful for testing various theories and making predictions.

The new project involves organizing and developing web-based educational materials for graduate students and postdoctoral researchers and creating a new textbook on applying methods of dynamical systems theory to the evolution of institutions, a topic which brings together many basic and applied issues in cultural evolution. The project will also support some of the activities planned by the Cultural Evolution Society.

“A myriad of important challenges face society and the human species right now. We hope this new effort will lay the groundwork for a social scientific paradigm shift that could ultimate provide new scientifically-informed, robust policy tools by which we might humanely direct our own evolution,” Gavrilets said.

The project’s educational website components will be developed by the National Institute for Mathematical and Biological Synthesis (NIMBioS) where DySoC is housed.

Established in 1987, the John Templeton Foundation serves as a philanthropic catalyst for discoveries relating to what scientists and philosophers call the “big questions” of human purpose and reality. It supports work at the world’s top universities in fields such as theoretical physics, cosmology, evolutionary biology, cognitive science and social science.