NIMBioS’ 10th annual reporting period to the National Science Foundation, which largely supports the institute, recently concluded, and the 173-page report has been submitted to NSF.

NSF requires its funded institutes to provide a variety of data as well as answering questions (see boxes at right) about our accomplishments and the impact of our activities. 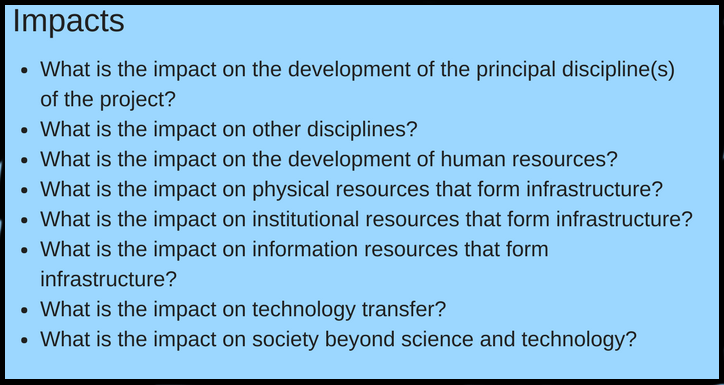 Some highlights from this year’s reporting period, which runs from September 2017 to August 2018, include:

The full report can be found here.