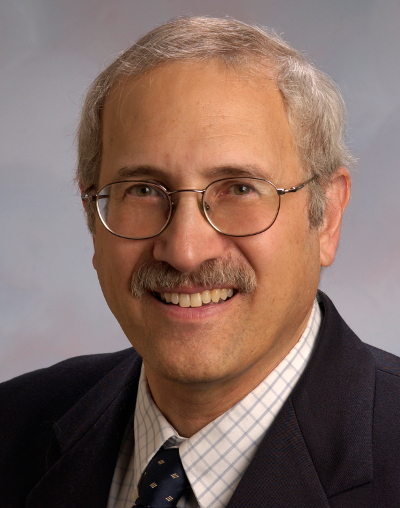 Gross is a distinguished professor of ecology and evolutionary biology and mathematics at the University of Tennessee, Knoxville, the founding director of NIMBioS and director of the Institute for Environmental Modeling (TIEM). His research focuses on computational and mathematical ecology, with applications to plant ecology, conservation biology, natural resource management, and landscape ecology.

While at NIMBioS, Gross will continue his responsibilities as TIEM director and as a UT faculty member.

Colleen B. Jonsson, who has served as director since January 2015, will be moving to the University of Tennessee Health Science Center in Memphis where she has accepted a faculty position as professor in the Department of Microbiology, Immunology and Biochemistry, Van Vleet Chair of Excellence in Virology. She will also serve as director of the Regional Biocontainment Laboratory.

NIMBioS was founded in 2008 as a National Science Foundation (NSF) Synthesis Center supported through NSF’s Biological Sciences Directorate via a Cooperative Agreement with UT Knoxville totaling more than $35 million over ten years.

Since its first event in spring 2009, NIMBioS has engaged more than 6,000 scientists and experts from over 50 countries in over 400 projects proposed by the science community. NIMBioS activities have led to the publication of over 700 peer-reviewed scientific articles in a variety of disciplines, from anthropology to zoology. The institute has also helped to fund more than 30 grant proposals, totaling nearly $10 million, submitted by NIMBioS participants following involvement in NIMBioS activities. One of the outcomes of NIMBioS is the National Institute for STEM Evaluation and Research, which collaborates on program evaluation with a wide array of projects around the country.